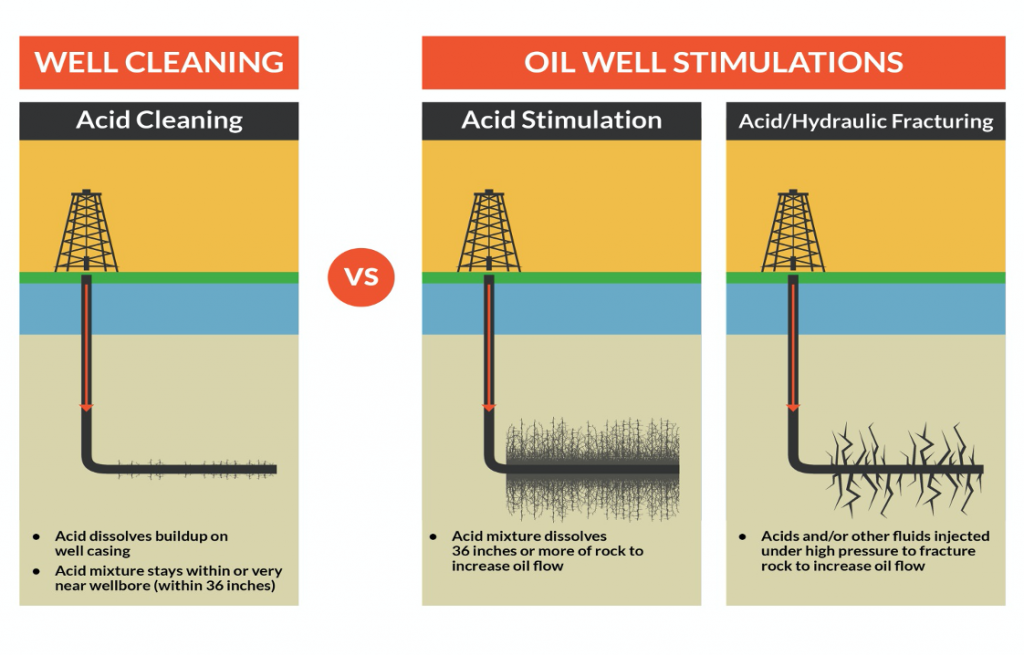 UK Oil & Gas Ltd, Angus Energy, IGas (Igas are not ‘fracking’ in SE England but have conventional oil and gas sites which they would frack if they could!) are exploring and drilling in conventional and unconventional shale oil and gas reservoirs and reinjection of waste water in rock formation in South East England.
–

These companies want money and are covering up their greed by bogusly claiming that the UK needs ‘indigenous’ oil.

Infrastructure Act 2015 defined fracking as amount of fluid used so these companies are allowed to use techniques like acidization to drill and dissolve limestone and clay with much more chemicals than fracking to get to the tight shale oil & gas. These techniques are not defined as fracking.

Definition of fracking in the UK. Screengrab from the Infrastructure Act

The onshore oil and gas industry in England is regulated by a network, consisting of Department  for Business,  Energy  and  Industrial  Strategy (BEIS), the Environment Agency (EA), the Oil and Gas Authority (OGA), the Health and Safety Executive (HSE), Public Health England (PHE), and local council planning authorities, including Mineral Planning Authorities (MPA’s).

The  OGA is  the  final  decision  maker, signing off operations once all the permits are in place.  They are a private limited company with one share holder, The Secretary of State for Business, Energy and Industrial Strategy and have strong industry input.

The UK National Planning Policy Framework that instructs our local councils on how to assess planning application from oil and gas industry are stacked in their favour.

The potential damage to the area is the same as fracking, air pollution, industrialisation, potential water pollution, earthquakes and health impacts, toxic waste, climate change, noise, traffic, and the imposition on local communities. It puts at risk a multitude of wells, aquifers, and wildlife as well as impacting air quality, Areas of Outstanding Natural Beauty (AONBs) and the mental health of local communities. Everyone suffers.

The UK Government supports this due to any supposed economic benefits. Investors want to see a return on their investtment, and a handful of local residents who are blind-sided by the empty promise of jobs and community financial benefits. UK Onshore Oil & Gas lobby groups as they realise their lobby money works!

The companies have taken out Civil Injunctions to try (successfully at first) to stop any direct action at their sites or suppliers but after local campaign group Weald Action Group challenging in court, along with other groups through the UK, their injunctions have been severely curtailed.

London – “Fracking doesn’t affect me directly but I still don’t want it to be done anywhere. Because how can injecting poison into our home ever be a good idea? Obviously it isn’t and it’s just another terrible example of western civilization and its destruction.” Ben Warner

SE England – “I always feel angry because this has taken 7 years of my life fighting these toxic companies. I’m worried about the legislation in the UK and the impact it has on my local area plus global emissions. It makes me Angry.” Lorraine Inglis