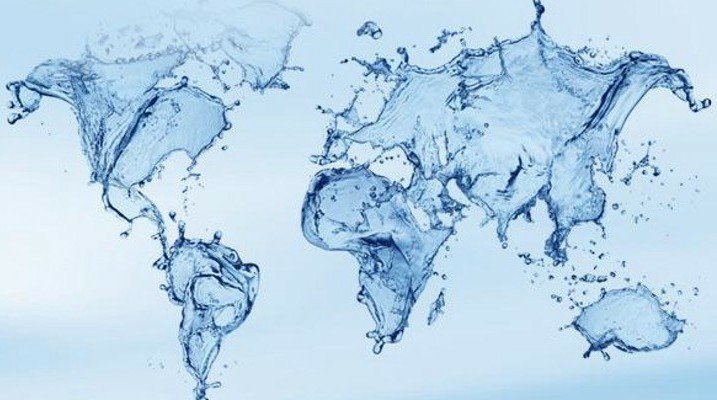 Water is a Human Right, not a Wall Street Commodity

March 22nd is World Water Day, a date of critical significance at a time when the climate crisis is leading to growing water scarcity and the vital element has started trading in Wall Street as a speculative asset rather than a basic human right. Meanwhile, 1 in 3 people in the world today live without access to safe drinking water and the UN projects a dramatic increase in consumption (more than 50% by 2040) and scarcity (up to 5.7 billion people could be living in areas where water is scarce for at least one month a year by 2050), foreshadowing desperate times for much of the world’s population that will be turned into climate refuges as we move fast toward a climate apartheid. The water crisis is a major part of the climate crisis.

A major driver behind this crisis are the multinational companies responsible for contaminating, decertifying, and privatizing much of the world’s vital fresh water resources, especially in countries of the Global South. However, these powerful interests go unmentioned and untouched by most of the institutions and organizations working on the issue, including the United Nations, which instead use the day to spew more empty slogans, mere generic descriptions, and greenwashing campaigns- while shunning the demands and protests from the people suffering the most at the frontlines of the operations of these companies in the Global South.

It is time to take the World Water Day a step further, from a mostly symbolic day of talk and greenwashing into one of global disruptive actions of international solidarity, amplifying the struggles of the frontlines of the Global South in the Global North, by focusing on the supply chain operations of the world’s biggest water criminals that are preying upon the world’s supplies through mining, fracking, agriculture, bottling, privatization, and others.

That is why grassroots movements and frontline environmental groups from 20 countries in the Global South & North that are part of the global anti-fracking coalition Shale Must Fall are coming together to support a global day of disruptive actions of international solidarity, together with any other groups and movements that want to join forces to save this most essential resource that must be a basic human right, not a speculative asset trading in Wall Street. Let’s come together and put the focus of the climate crisis on the world’s largest climate criminals!

Please write an e-mail to info@ShaleMustFall.org if your group/movement/organization would like to join forces to coordinate together disruptive actions of international solidarity! 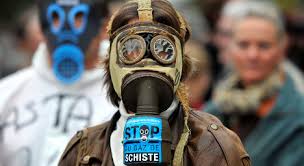 France - “I have the privilege to not have my daily life impacted by fracking but it’s really representative of the insanity of my country. If you look at it from any point of view, it’s just like, why? Obviously we have to fight... 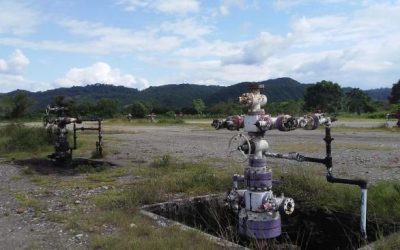 Mexico - “I was looking yesterday at a gas company that said their ‘gas was the ecosolution’. It was hard to look at that website and see that. We import our gas from Texas and we are hypocrites. The governor before has said that he’s against fracking, but we import... 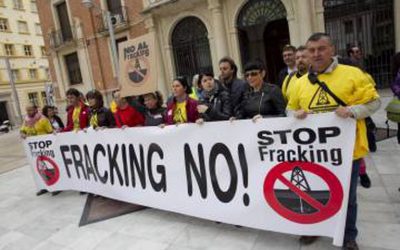 Barcelona - “I feel like apologizing because it doesn’t affect me directly. I’m part of the privileged people. Over here we are not personally affected by fracking, but we are very worried about global warming. I am worried about the consequences. We are always taking... 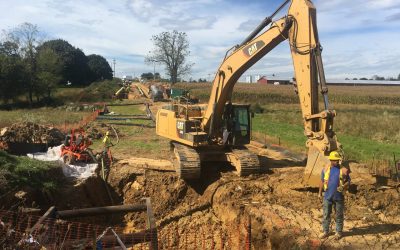 Washington - “I’m the black sheep of my family. My family doesn’t get it - they just consume and consume and it’s really hard to know that on the other side of consumerism is destruction. I do this work because I want kids and I want people to have safe and happy... 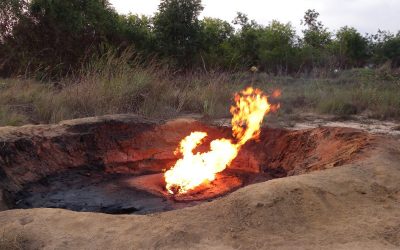 Congo - “People are afraid. Our stability and politics are not good here. People are afraid and stressed and being threatened. Policeman. Soldiers. People. Everyone’s afraid. We want to strengthen ourselves because they’ve already done a lot of things. We are...