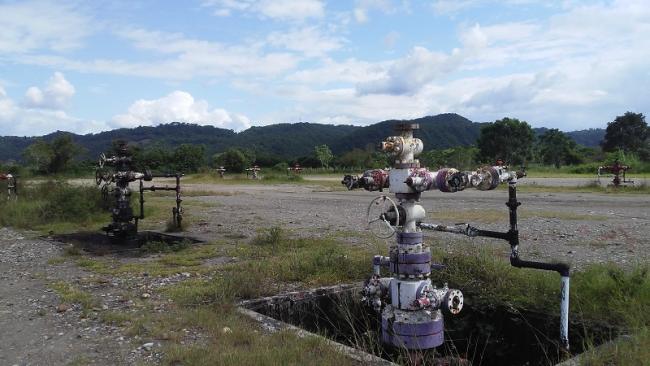 Mexico – “I was looking yesterday at a gas company that said their ‘gas was the ecosolution’. It was hard to look at that website and see that. We import our gas from Texas and we are hypocrites. The governor before has said that he’s against fracking, but we import it. We have to fight fracking. By joining this campaign I’ve been affected in a way. I’ve been helping translate and it’s been affecting me. Videos from Argentina and seeing a woman died fighting for her kids and against the fracking there. It affects me emotionally. In the end, we’re all humans and it’s hard to not be affected when you see other people being affected.”